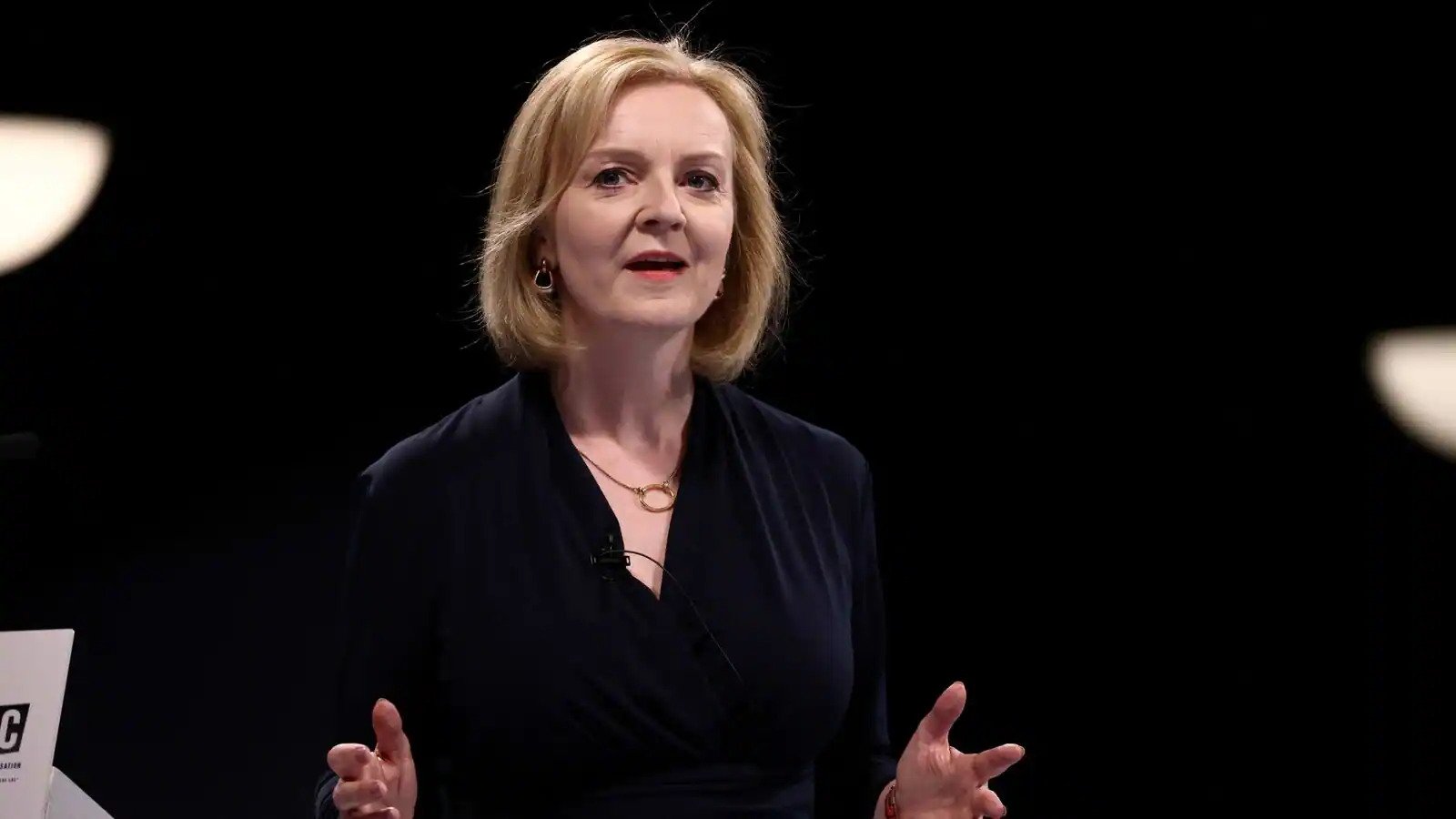 ENGLAND — Following a turbulent six weeks in office, British Prime Minister Liz Truss announced her sudden resignation on Thursday, making her the shortest-serving prime minister in British history and casting fresh doubt on Britain’s status as a bulwark of stability in the West.

Numerous commentators agree that today is one of the most chaotic in recent British political history. The rapid collapse of the new government stunned the British public. For a party that had been in power for 12 years, this was a very embarrassing and shameful moment.

In the upcoming week, Liz Truss added, the Conservative Party legislators will choose a new prime minister, but how? Furthermore, who As to why, exactly?

The Conservative Party is deeply fractured between centrist and right-wing wings, and there is no consensus candidate for leadership.

In the post-Boris Johnson period, the nation lacks direction about Brexit and Britain’s relationship with Europe, the economy, immigration, Northern Ireland, climate change, and Ukraine.

Although the country’s third female prime minister, Truss, abandoned her whole economic plan and replaced two key Cabinet members in the previous week, she was still unable to salvage her leadership.

“I cannot deliver the mandate for which I have been elected by the Conservative Party. I spoke to the king and notified him that I was resigning,” she said in front of her residence at Downing Street.

Truss stated that a leadership election “to be concluded within the next week” would be held to replace her. Until a new prime minister is selected, she would continue in her position, she said.

It took two months and several rounds of voting among Conservative Party legislators before two finalists competed for the support of the party faithful, ultimately leading to her election as leader.

A weeklong election signals a significant reduction in the time allotted for the process, which could result in an even more limited pool of candidates from which to choose the next leader of the country.

Liz Truss spoke with Graham Brady, the powerful chair of the 1922 committee, the day after telling Parliament that she was a “fighter, not a quitter.” Brady is aware of just how many Conservative legislators had issued letters of no confidence in her administration.

Only 44 days have passed since Liz Truss took office. Previously,  George Canning, who was prime minister for 119 days, held the record for the shortest time in office  from April 12, 1827 to August 8, 1827 when he passed away.

This website uses cookies to improve your experience while you navigate through the website. Out of these cookies, the cookies that are categorized as necessary are stored on your browser as they are essential for the working of basic functionalities of the website. We also use third-party cookies that help us analyze and understand how you use this website. These cookies will be stored in your browser only with your consent. You also have the option to opt-out of these cookies. But opting out of some of these cookies may have an effect on your browsing experience.
Necessary Always Enabled
Necessary cookies are absolutely essential for the website to function properly. This category only includes cookies that ensures basic functionalities and security features of the website. These cookies do not store any personal information.
Non-necessary
Any cookies that may not be particularly necessary for the website to function and is used specifically to collect user personal data via analytics, ads, other embedded contents are termed as non-necessary cookies. It is mandatory to procure user consent prior to running these cookies on your website.
SAVE & ACCEPT
Go to mobile version